History and Holidays in Turkey

By: admin
In: VACATION
Tagged: travel
With: 9 Comments

History and Holidays in Turkey | Turkey is one of the few countries that joins Europe and Asia with its largest city,Istanbul, split across the two continents. The land has been occupied by many different cultures throughout history including the Hittites, Lycians, Byzantiums, and the Ottoman Empire. These were not the only cultures that controlled the land that has become modern Turkey but these were the largest that left the most evidence behind. 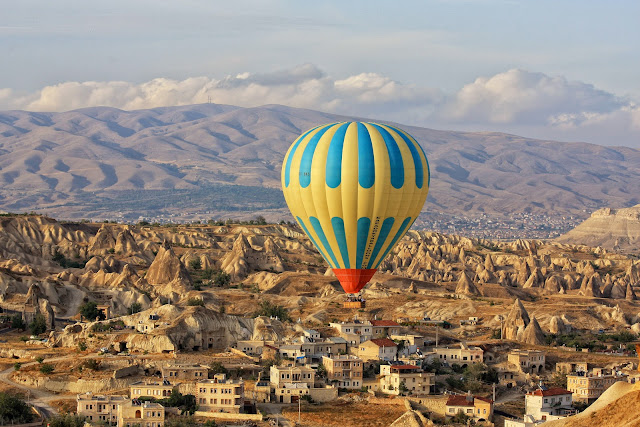 All across Turkey, there is evidence of these cultures. Cappadocia shows a special connection to the landscape which has led to appreciation and preservation of the nature in this area. During the Hittite era they had settled in the valleys and surrounding area of Cappadocia and found themselves caught between two large rivals, the Greek and Persians. Due to this potential danger, the Hittites tunnelled dwellings from the rocks themselves. After the Hittites and in the early days of Christianity, monks continued the excavations and included churches and used religious frescos to decorate key buildings. Today, large sections of Cappadocia are under the protection of the World Heritage list by UNESCO, although some of the dwellings have been utilised as hotels.

Even to this day Turkish people still live and work as they have done for generations within the Cappadocia region, as can be seen in the town of Avanos. This small village is often visited on tours for its traditional style of living and working. This town had become famous for the earthen pots that are made from the clay of the Red River that runs through the town. Some cities were less fortunate in their survival, Olympos was a Lycian town with heavy Greek and Roman influences. This town however eventually came under Roman rule and it is thought that the population was moved to a larger city. Since then only small villages near the ruins have been built. Demre is one of the largest towns and its port is host to tours that allow visitors to sail Turkey and stop here to walk and explore the ruins. 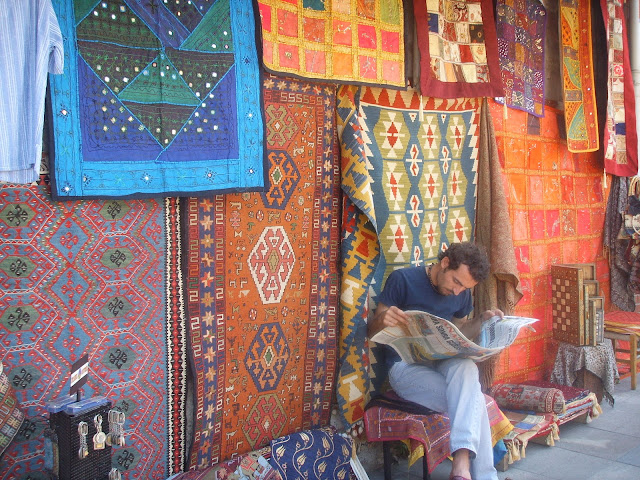 Modern Turkey was created after World War II, with its founder, Mustafa Kemal, aka “Ataturk”. Turkish people often celebrate historic moments in a variety of ways throughout the year. However, this does include religious holidays as well, while Turkey is secular, the majority of the country is Muslim therefore these holidays are important also.

Although these holidays are celebrated by locals they always make everyone feel welcome. A common holiday that everyone remembers is Seker Bayram (pronounced sheker biiram). Following the fasting festival of Ramadan, locals visit those who are poor and needy, children walk from home to home wishing happy holidays and are given sweets as thanks. Many businesses enjoy sharing this tradition by offering sweets to visitors and wishing them happy holidays, similar to the West’s Christmas greetings.

During national holidays in Turkey many take the chance to either visit family or take a family holiday, while this does make many places much busier there is an air of happiness in resorts making everyone’s holiday that much more special.

No matter the time period, Turkey has been the envy and destination for many cultures to visit and sometimes settle. This can still be seen today, with many of the major towns and cities having expats from all over the world living. Often a large part of the reason they choose to live in Turkey is due to the friendliness they experience, especially during their holiday seasons. This can be the festival of Ramadan where they are fasting and often will be tired due to the heat of the day but maintain this happy nature that draws the world visitors.